I first began taking photographs my junior year at Eastern Illinois University in Charleston, Il.  My dad had a been a enthusiast in his younger days and gave me a Rolleiflex 126 manual camera, which was distinctive in that it shot in a square format.  I became enamored with the machine and was encouraged by exploring the local and not so local environs of Charleston, and then Chicago.  I used the camera for years until I moved on to a Nikon Fe2, which, ultimately, I was relieved of one sad day in the Abla Homes of Chicago by two men who had seen me exploring…as I worked in Abla as a Juvenile Probation Officer, I had become comfortable in that I knew a lot of people, and was there several times of week.  My bad, but as the cops told me, “your here, you did the right thing.”  After the film format, I moved on to digital photography, as well as shooting in color.  I believe at this point the archive is in excess of 20,000 pictures.  Check out selections here…. 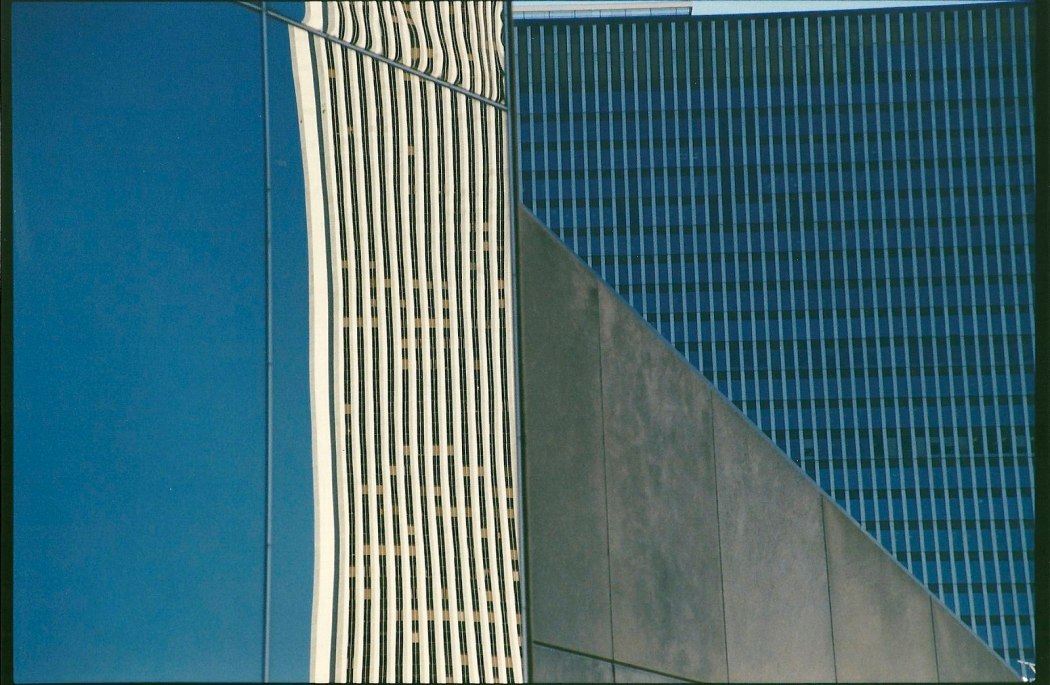 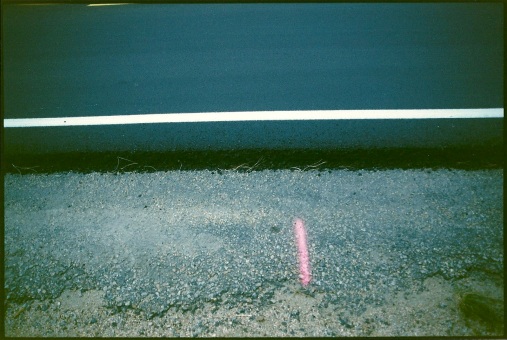 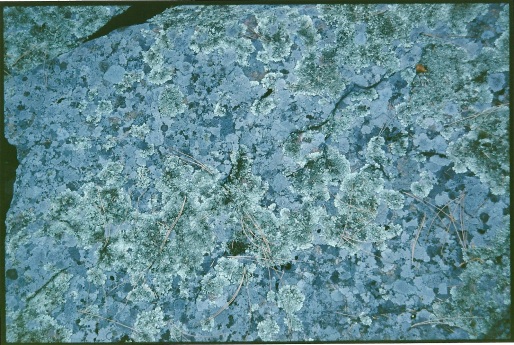 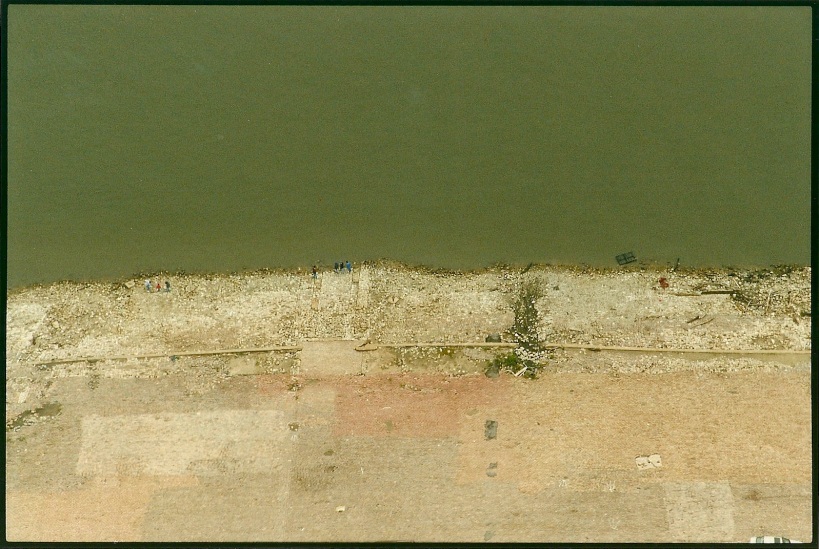 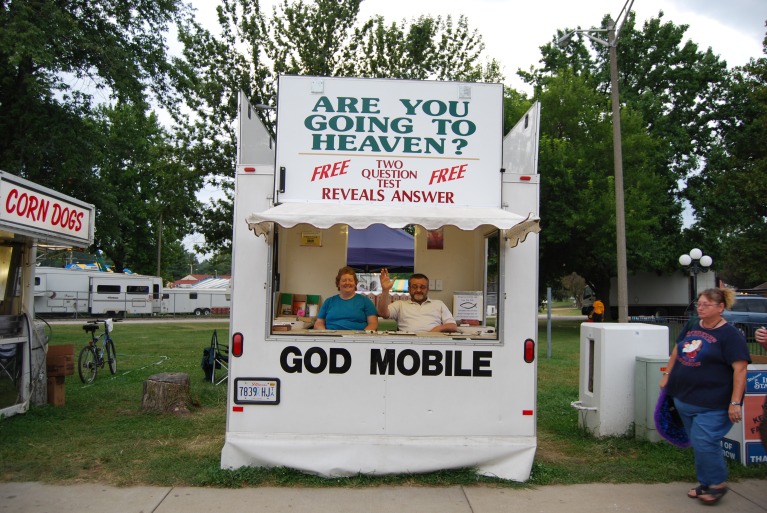 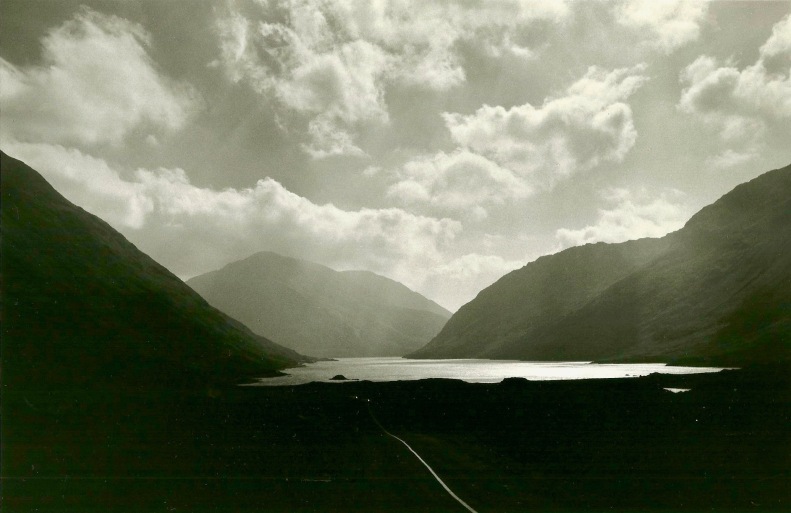